The Silver Back Harness is a strength and conditioning training aid specifically developed to build core strength in rugby players. The idea was the invention of Graham Smith, former professional rugby player for club and country (Scotland) and at the time of the development, a coach to the England Women's International Rugby Squad for the RFUW, based at Twickenham, London.

The traditional method to build core strength was to (amongst others) slam into a very heavy or immovable objects with the shoulder, usually a weighted wooden padded structure to give resistance. But these methods created a number of problems for the players, namely specific injuries to certain areas of the shoulders and back through the heavy impact forces involved.

Graham had been using an adapted harness/belt and bungee cords for a while and was getting reasonable results but needed a more honed solution specific for the needs of rugby players thus asked HPDD to develop the Silverback Harness.

Video and images courtesy of Silverback Harness
The solution was developed through a series of initial concept ideas, based on the principle that the forces to build strength need to run parallel with the spine and be spread over the shoulder area, both to prevent twist in the back and to equal the force to both sides.

Adjustment options were added to cope with players of varying size and various catches were investigated for strength as well as extra connecting hooks to allow additional side resistance training to be undertaken. 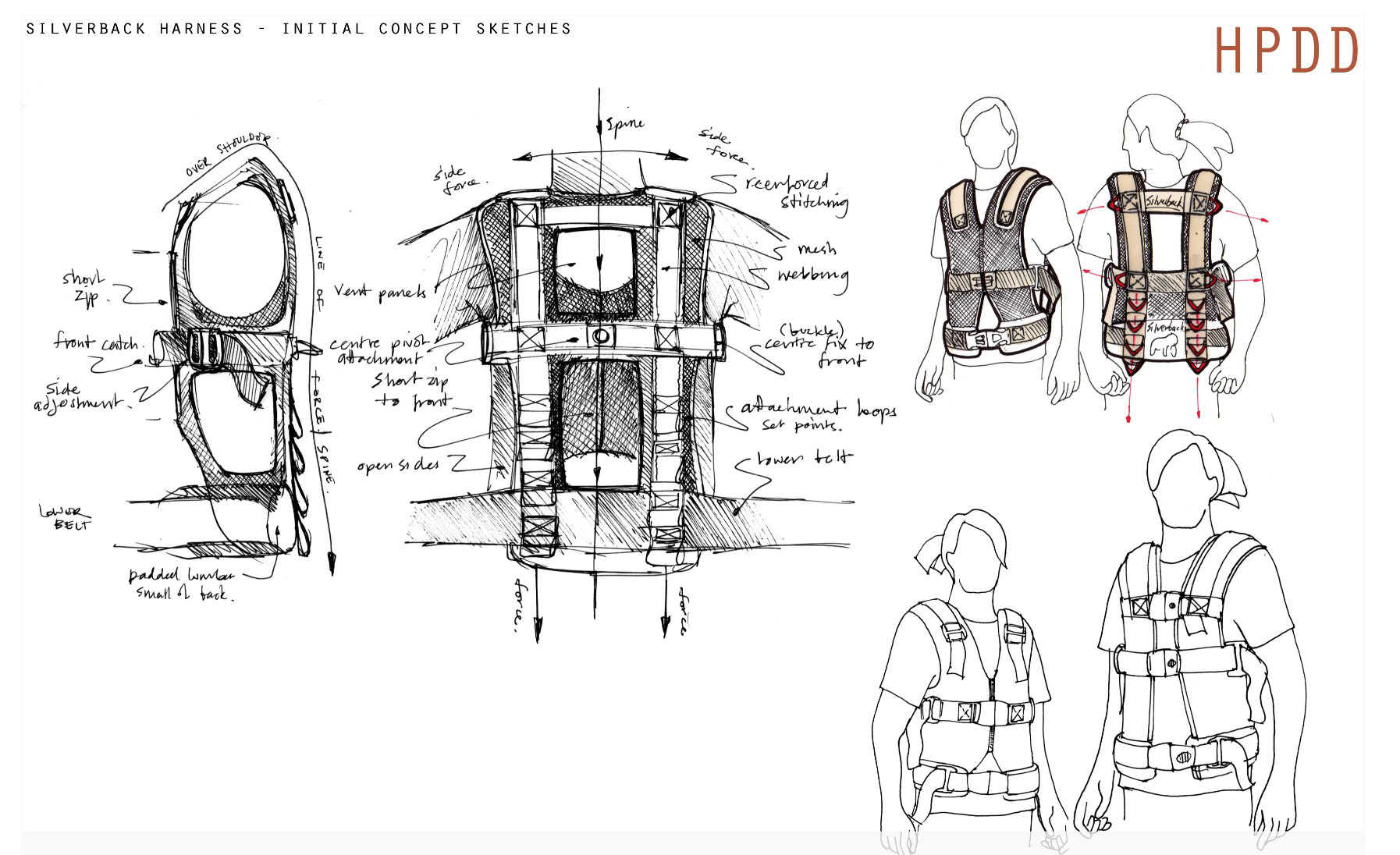 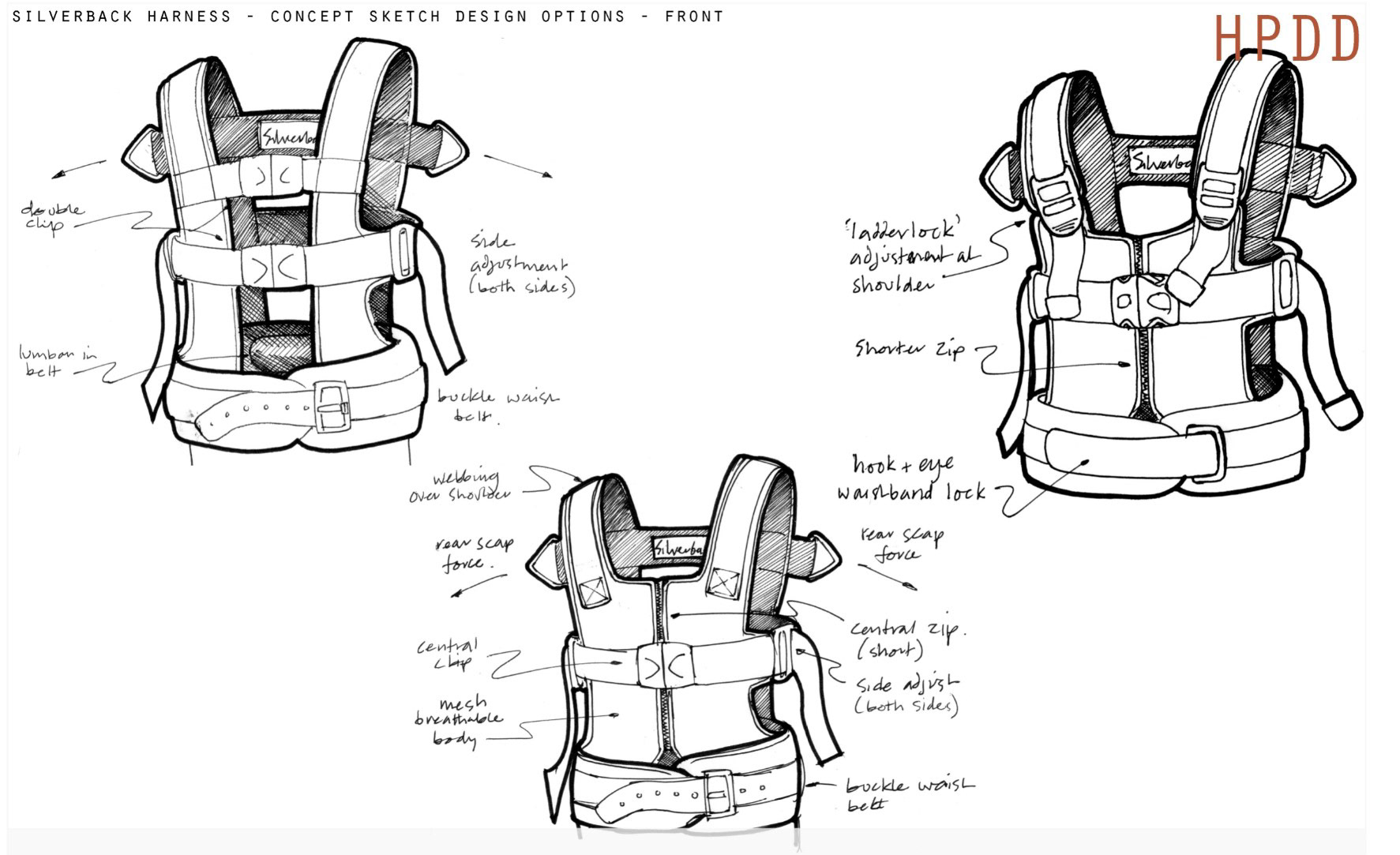 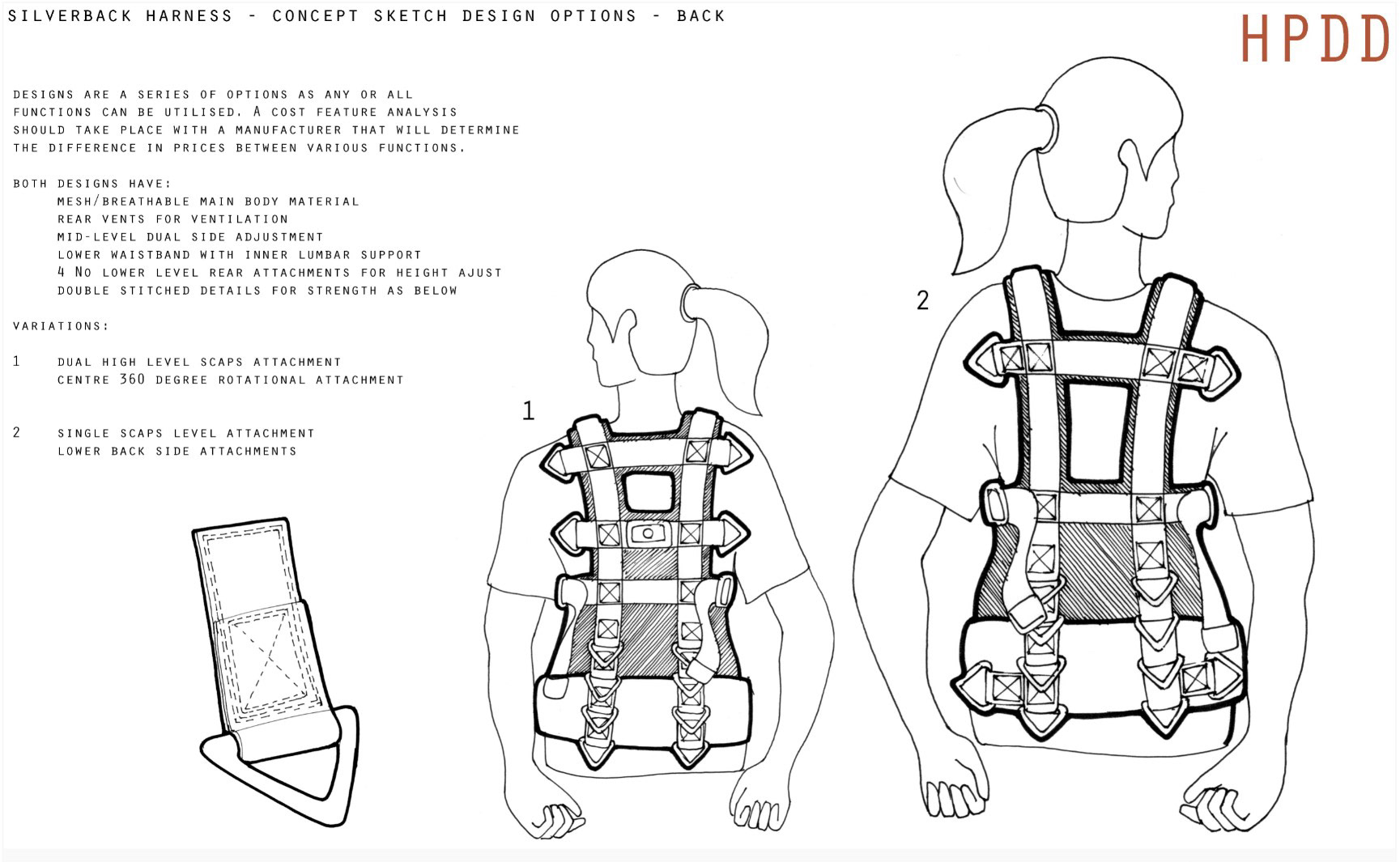 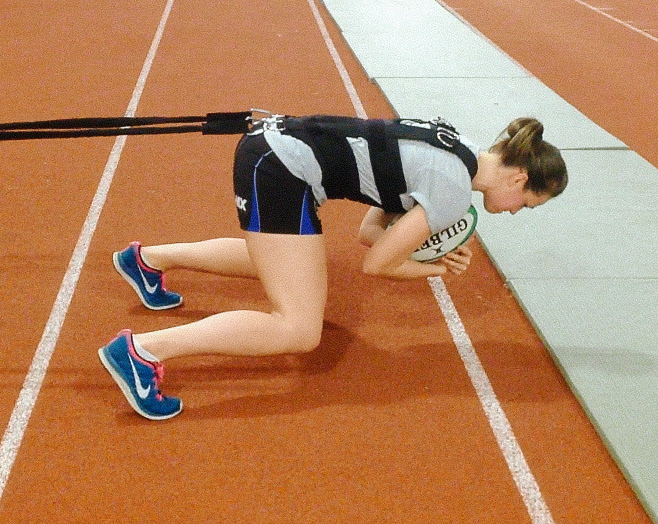 In 2014, England won the Women's Rugby World Cup in France and Graham Smith insists that his training methods and the Silverback Harness contributed significantly to that success. 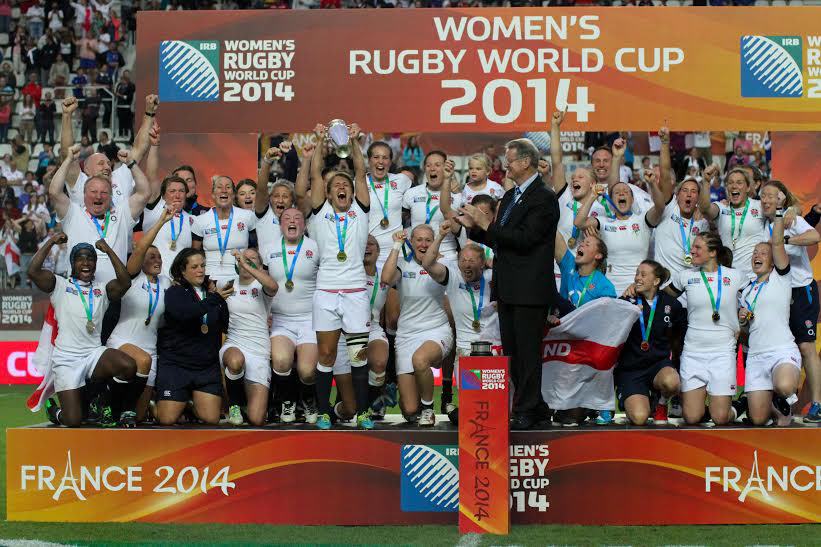 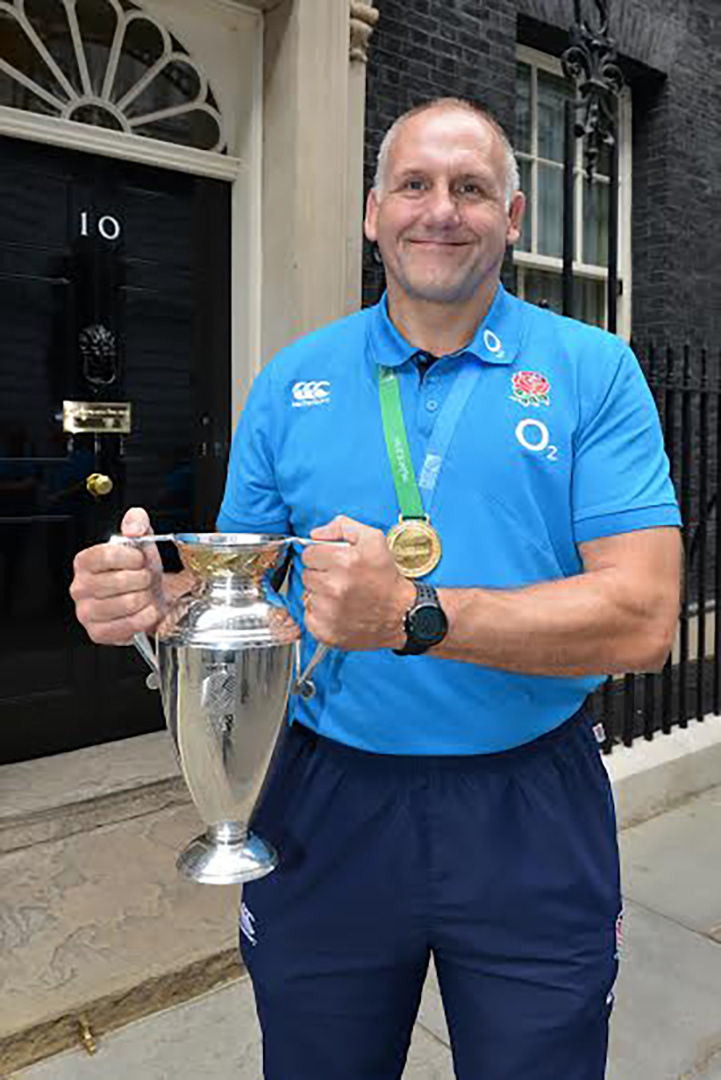 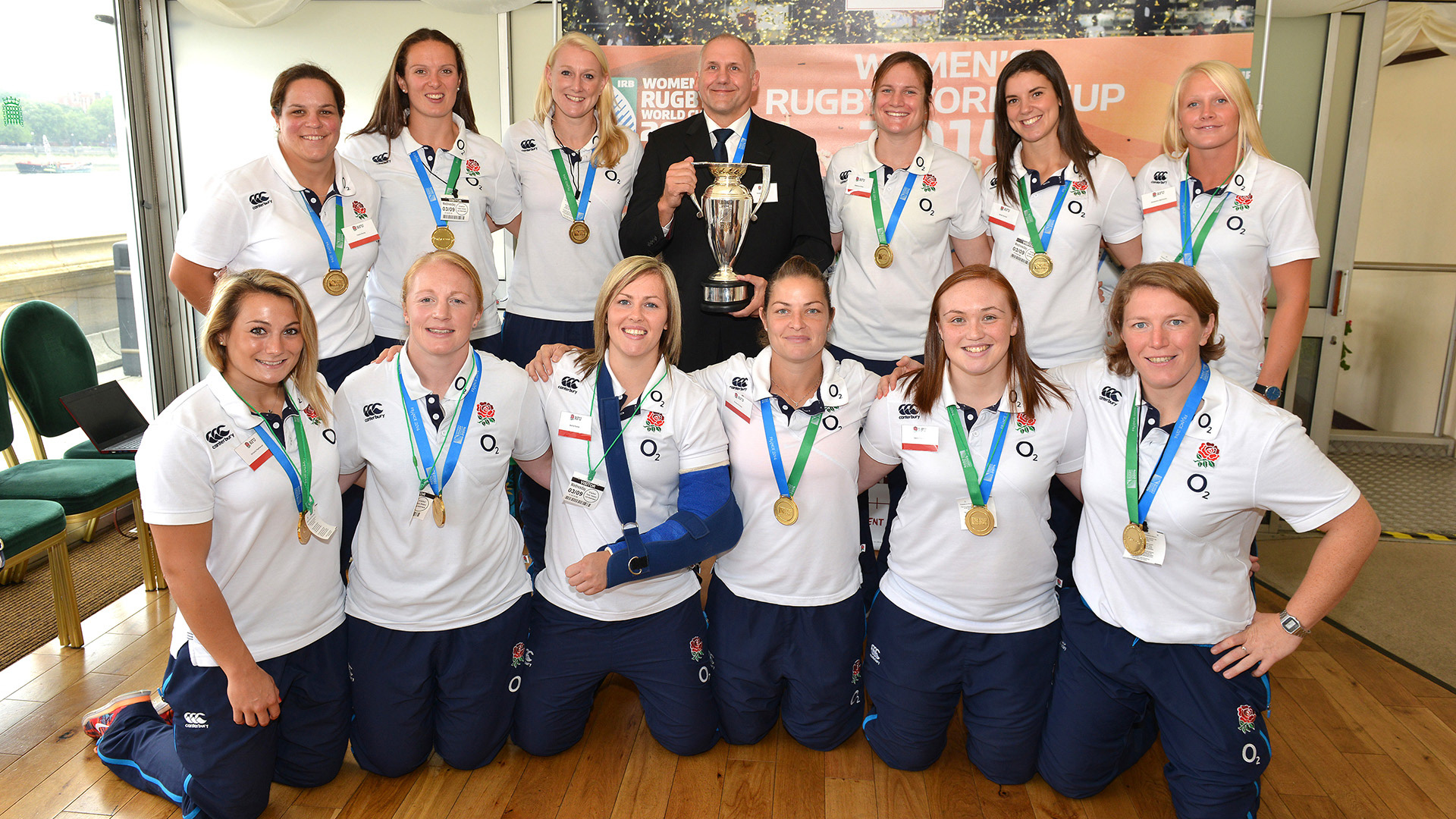